Train Station Bad Gastein -  easy access to the Felsentherme and the Stubnerkogel!


The train station, a typical 19th century building, is located next to the valley station of the Stubnerkogelbahn.
At the opening ceremonies of the Tauern railway in September 1905, Carl Straubinger - mayor at the time, welcomed Emperor Franz Joseph, who was traveling in the lounge car to Bad Gastein.

You get the tickets at the Trafik Schmidl, Bahnhofplatz 4.

Infos to the venue 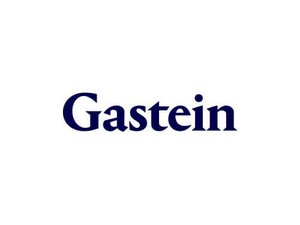