International boarders battle it out for hundredths of a second

The FIS Snowboard World Cup, 12. - 13. january 2021, looks back on a long tradition here in Gastein. Snowboard races have been held on the Buchebenwiese in Bad Gastein every year since 2001. And spectacular four-man Boarder-X battles were also a regular highlight next to the valley station of the Stubnerkogelbahn until 2010.

Nowadays, Gastein is the only Austrian stop on the World Cup tour. Athletes like Claudia Riegler, Andreas Prommegger and Benjamin Karl always look forward eagerly to their only home race of the season and the exciting atmosphere of finals under the lights. But even such young stars as Daniela Ulbing, who was able to win gold in the parallel slalom as well as the team competition in 2017, have a real appreciation for the short, though fantastically designed race hill, here in the heart of the Hohe Tauern mountains. 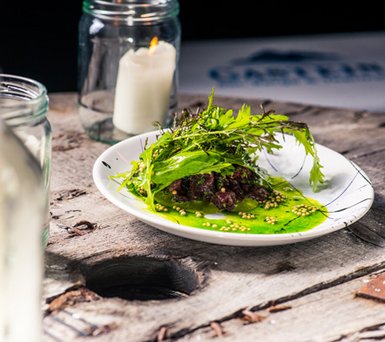 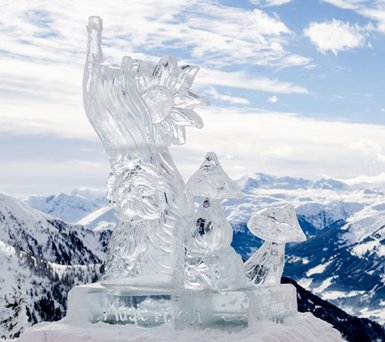 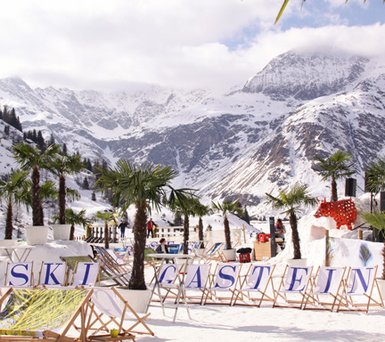